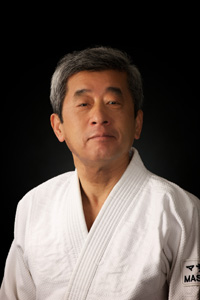 Since then, he taught and practiced with Henry Kono whom he met at Hombu Dojo, and Bill Collins at University Settlement House, in Tanino Judo Club.

He joined JCCC Aikikai in 1992. His enjoyment of Aikido includes the study of harmonizing with others through Aikido movements. He also enjoys the study of martial arts movements and psychological aspects. He continues to teach what he recalls was taught by O-sensei and various instructors.

There are no upcoming events.